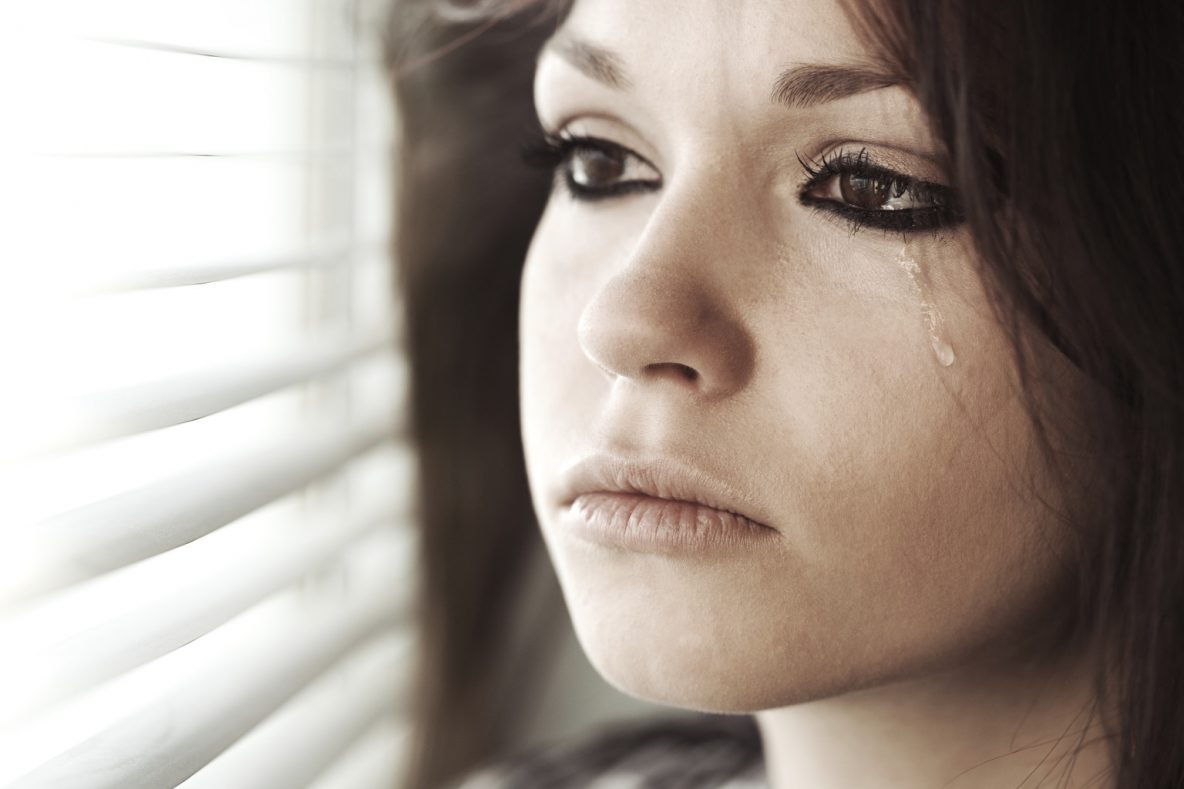 Having spent a full day supporting a lovely woman to regain her self confidence after she was verbally abused and threatened by a client, I feel compelled to send out a plea to managers.

The person involved in the incident has given permission for me to talk about it, but for obvious reasons I need to be a little vague about the details. It is enough to say that when working alone in her office Sarah (let’s call her ‘Sarah’) was subjected to a horrible level of personal abuse and racial threats from a very disgruntled and aggressive client. It was enough to leave her tearful and physically shaken. Bad enough you might think. Sadly the situation was made worse when Sarah called her manager (who was out at a meeting) to gain support.

Tearfully Sarah told him what had happened and he replied “Ok, well do you really need me to come back right now or can you just close up the office? You’re not actually physically hurt are you?”. Sarah told me that she thought she heard a sense of annoyance in his voice and so felt obliged to say that she was “fine” and that she would lock the office door and would be ok. Of course she wasn’t. Sarah had a panic attack when leaving the office (still alone) as she was scared that the man might still be around; she had to call her partner to come and fetch her from work and Sarah ended up taking the next three days off.

Three months on she still feels very unsupported by her manager and very nervous when left alone in the office. “They haven’t changed anything and the same thing could happen again…or it could be worse next time” she told me.

Now I know that is Sarah’s interpretation of the incident and of the support she received, so let me share with you what the manager told me.

“Sarah is a pretty stable member of staff and is capable of dealing with most things. We have never had a bad incident occur in the office before, we do get people shouting sometimes, but nothing too serious. I didn’t realise she was so upset or I would have left my meeting – even though it was important”.

So here’s my plea to managers:

1. If you are going to leave staff alone in the office, ensure you assess the risks and put in place measures to control them.
2. Ensure that you have some way that the lone worker can call for ‘appropriate’ help in an emergency situation.
3. Provide training for your staff to equip them with the skills and strategies to manage situations – don’t just assume they can cope.
4. Do not underestimate the impact of verbal aggression or threats. Sometimes the impact that this has can be as bad or even worse that a physical assault.
5. If the worse does happen – make sure you can offer immediate support (even if your meeting is important!).